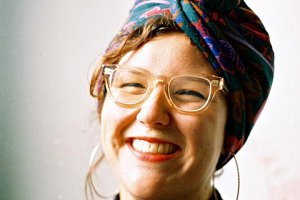 Homo Novus is a disruption, an irritation of our everyday. The boundary of our curiosity expanded. 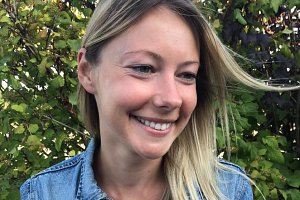 In times when everything circulates around money and selfishness it’s not only pleasant but also extremely important to get lost in arts to understand that there is something more important and human than that. 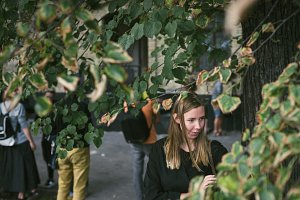 Homo Novus has power to turn the mirror against you. It attracts, engages and makes you return again and again. 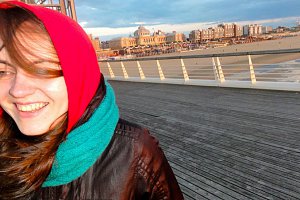 Homo Novus discovered the world full of surprises and I want to show that to others, too. 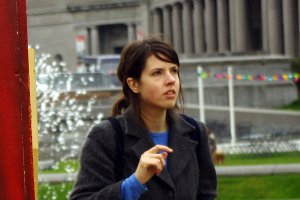 Homo Novus can shake and change the perspective, it can even hurt and leave thoughtful for a very long time. This experience is deeply individual and collective, at the same time. 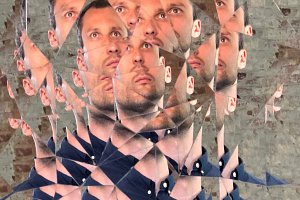 That feeling of having peeped into one of many other reality layers to unplug from the everyday environment for a while. Homo Novus can give you just that. 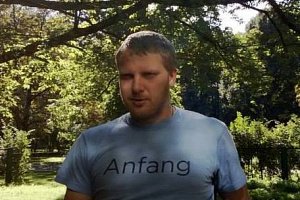 There is a community based on love and faith for theatre that brings festival organisers, participants and spectators together. In Latvia, one such community is emerging around Homo Novus, and I want to be a part of it. 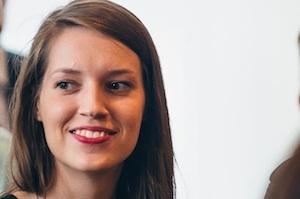 I can only imagine what a person might feel after watching every performance of this festival. Once I was very close it. I highly recommend it. 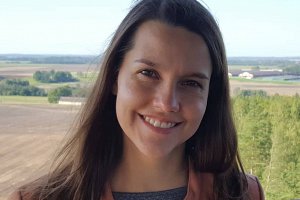 Most of us have all been taught to enjoy and explore the classical art of theatre. But the Homo Novus Festival is a great opportunity to explore theatre in all its unique forms. 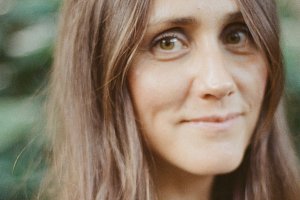 Homo Novus is the firstborn of ours – mine and contemporary theater, the one to take care of, cherish, admire and be proud of. 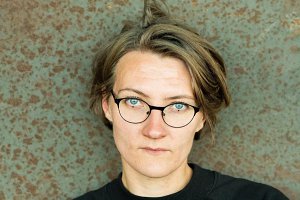 To me, Homo Novus is an endless exercise of mind and senses to be experienced through the universal language of the body. 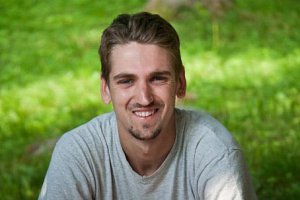 The festival brings a fresh breeze of the world into Riga. During this time, I have the chance to see a number of the world’s most current contemporary theatre companies, many of which I have only heard of.